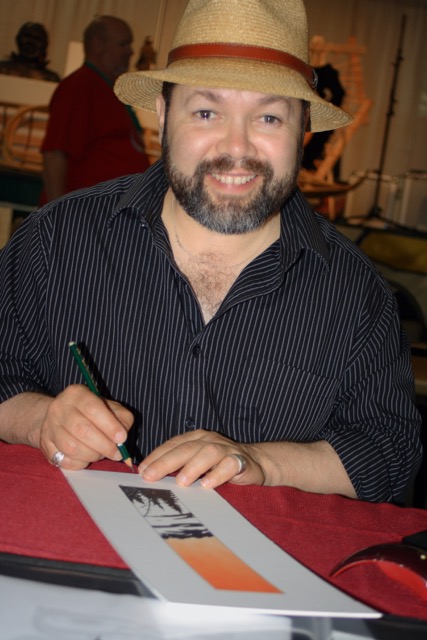 He cites Mark Rothko and Jack Bush as influences in his more recent aboriginal paintings and artworks which transcend the traditional Tlingit native art form and move him closer into the abstract and contemporary realm.

“When I think about what art is, it is more than illustration or objects to be doted over. Art is the magic, the glue that binds us all together. It is the language that transcends its forms.”