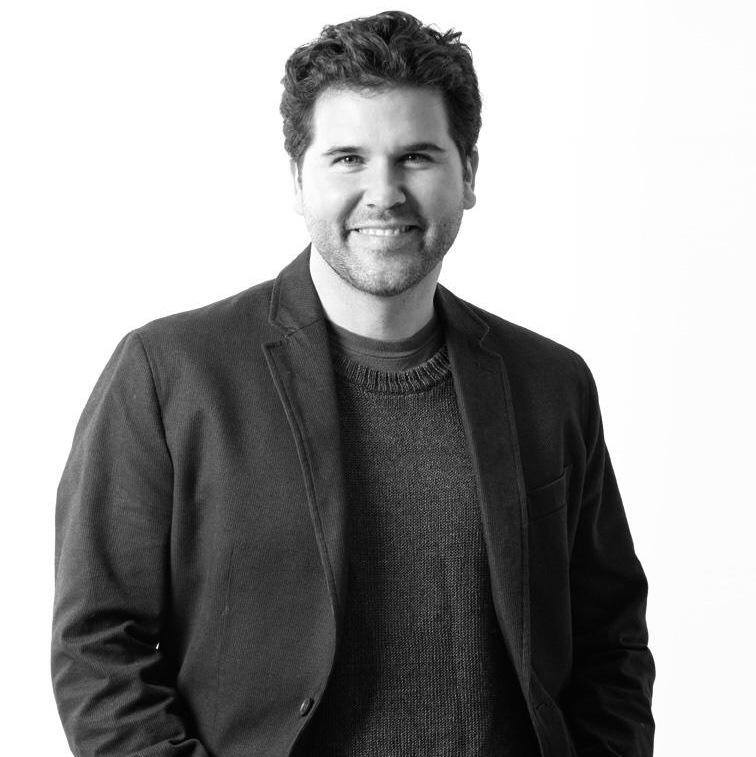 Name:
Rande Cook (1977 – )
Gender:
Male
Style:
Kwakwaka’wakw
Region:
Pacific Northwest Coast, Canada
Chief Rande Cook (K’alapa) was born May 1977 in culture-rich Alert Bay, a small village on the northern tip of Vancouver Island. Surrounded by the beauty of land and art, Rande found the passion of creativity at an early age. With the strong teachings from his grandparents Gus and Florence Matilpi Rande learned the strong values of life and culture. In 2008 Rande inherited his grandfathers chieftainship and now carries the name Makwala, which means moon. Rande is very involved in his culture and has hosted a Potlatch and two feasts for his family and community. Rande is also known for his traditional dancing and singing in Potlatches.

Rande has worked with many great mentors such as John Livingston for his mastery in wood sculpting, Robert Davidson in metal work, Calvin Hunt for his amazing craftsmanship in wood and most recently Repousee and Chasing master Valentin Yotkov.
Rande has been expanding his capacities with new creative ideas and in 2010 traveled to Italy to study under Yotkov. Most recently he travelled to New York to study in Yotkov’s studio to increase his craft in Repousse and Chasing.
Rande pushes himself in all his mediums looking for perfection of each technique. Rande’s works can be seen in many galleries in the United States and Canada, and is now in collections around the world.

Rande now resides in Victoria where he continues to push himself in his creativity by finding many new inspirations in new mediums.